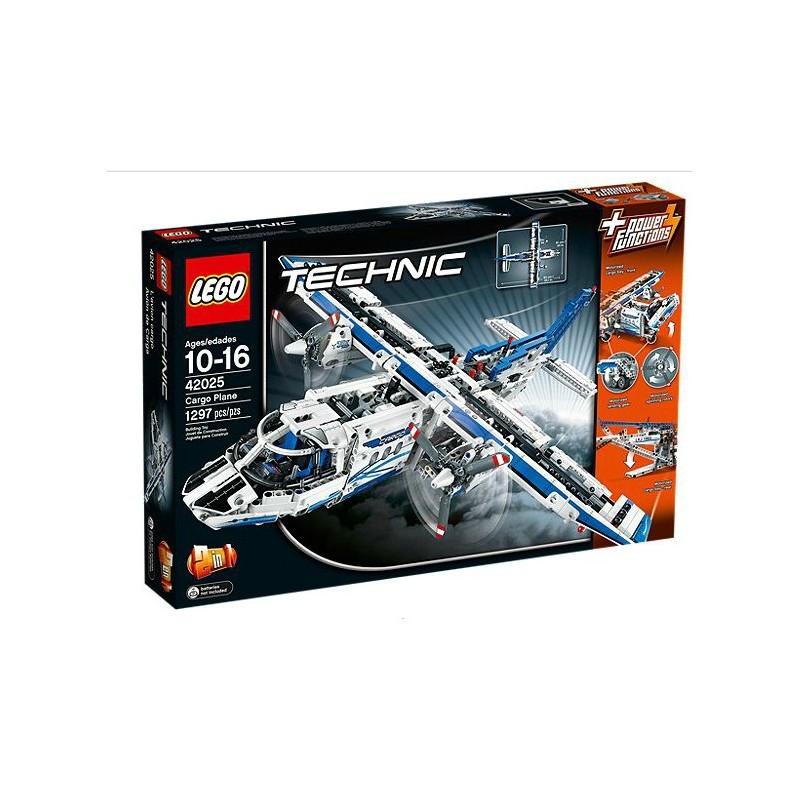 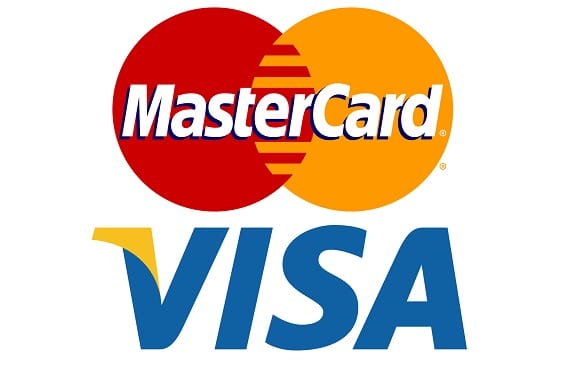 Build and fly the amazing Cargo Plane with realistic functions!

Zoom down the runway and off on another tough cargo mission with the biggest and most demanding LEGO® Technic plane yet. This is so much more than just a model, as it has a range of real-world functions to help it do its job. Move the joystick and watch the flaps, elevators and ailerons move, then activate the LEGO® Power Functions motors to open the front and rear cargo bay, retract the landing gear and spin the propellers. It’s just like the real thing! Rebuilds into a Transport Hovercraft. 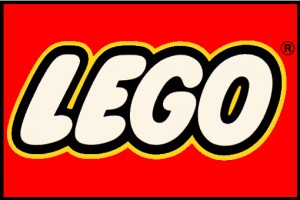